There’s nothing better than a sleek, minimalist knife. However, a lot of companies seem to think minimalist equals expensive (I’m looking at you, James). That’s why we thought you’d like to see a few knives that do away with everything but the necessities – and still won’t break the bank. 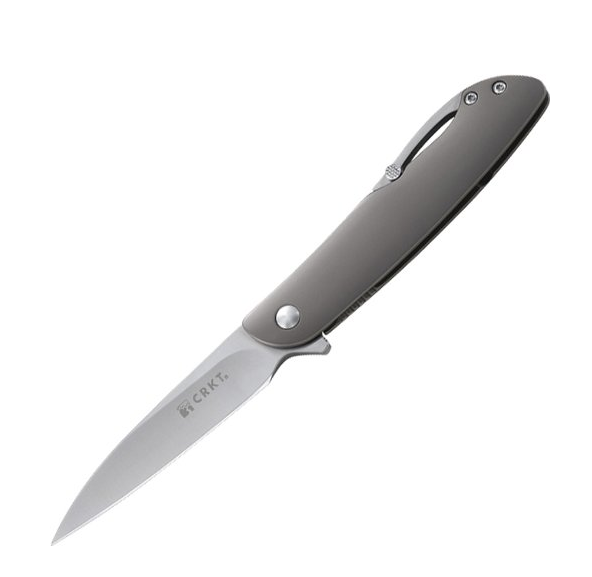 Our first pick for an affordable minimalist knife: CRKT Swindle

First up is the Swindle from CRKT. This knife has classic, minimalist styling like most blades designed by Ken Onion. It has an IKBS ball bearing pivot system for easy one-handed opening. This knife usually runs less than $40, so if you’re looking for a minimalist knife that won’t cost an arm and a leg, check out the CRKT Swindle.

Our second pick for an affordable minimalist knife: Kizer Vanguard

Although Kizer knives are Chinese-made, the Vanguard just can’t be passed up if you’re looking for minimalist styling in a folding knife. The Vanguard also comes with a VG-10, so it should be pretty durable under heavy use. And the G-10 scales should lend some toughness to the handle of the Kizer Vanguard. Even though the manufacturer isn’t a huge name, I think this minimalist folding knife is too classic to dismiss. At the time of this writing, the Vanguard is also a cool $40. 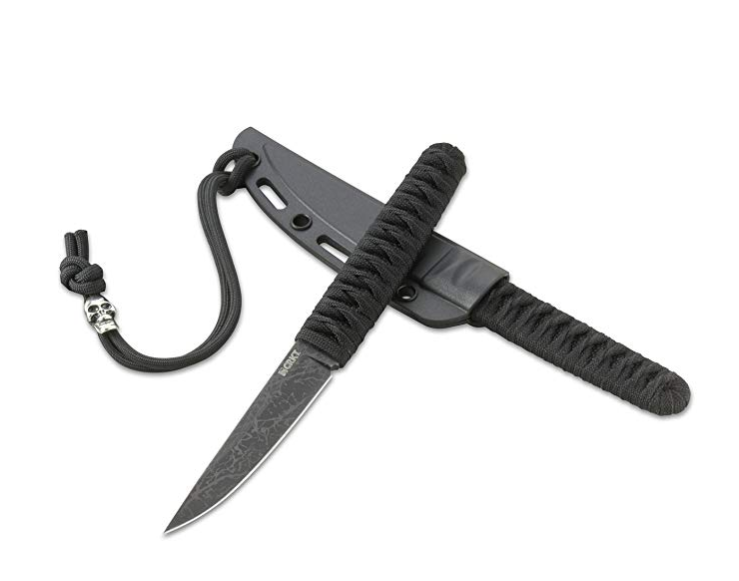 Our third choice for an affordable minimalist knife: CRKT Obake

You can’t look for a minimalist knife and not be drawn to fixed blades. Without the need to fold, these knifes look very nice and simple. Our next pick is the CRKT Obake. Designed by Lucas Burnley, this stylish knife has a 3.64” blade so it won’t scare grandma too much when you use it to help her open the new toaster oven box. This knife lends itself to a subdued and minimalistic belt carry with an overall length of just 7.63”. And, once again, we have your back on the budget since this guy is just $28 right now. 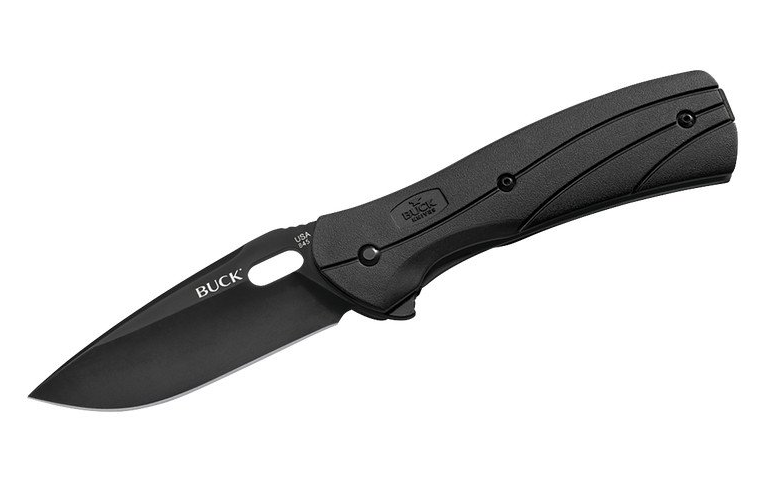 Another great minimalist knife is the Vantage Force from Buck. It’s 4 3/8” closed with a 3 1/4” non-reflective 420HC blade for a simple, but attractive look. Although it’s a bit heavier at 4.3 oz, the Vantage Force makes up for its weight with the durability of a thicker blade. And as usual, this Buck knife is made in the U.S.A. so you U.S. citizens can have a nice, minimalistic knife while still supporting your fellow countrymen – and it’s only $50 so it’s still within budget. 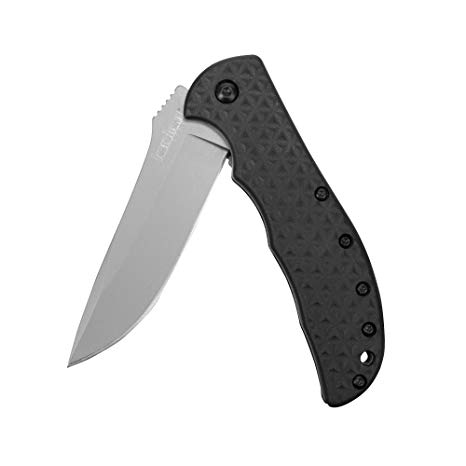 Our list is rounded out with the Kershaw Volt II. This minimalist knife was designed by RJ Martin and introduced in 2011. It has Kershaw’s great SpeedSafe assisted opening for easy one-handed deployment. The black glass-filled nylon scales will mesh well with a minimalist EDC. And for a mere $25 on Amazon, you can’t go wrong.